How much can you spend?

Select the features that you need

Share
Imaginative play is when children role play and act out experiences they have had or seen others have. Whether it’s playing in a toy kitchen, or treating patients in doctors and nurses - this type of play allows children to experiment with decision making, explore different types of behaviour, and is of tremendous value to the development of a child. It is their way of making sense of the world and is a great way of practicing practical skills such as caring for others, sharing, and even the more mundane tasks such as getting dressed.
Here is a look at some of the benefits of imaginative play and how it can be encouraged. 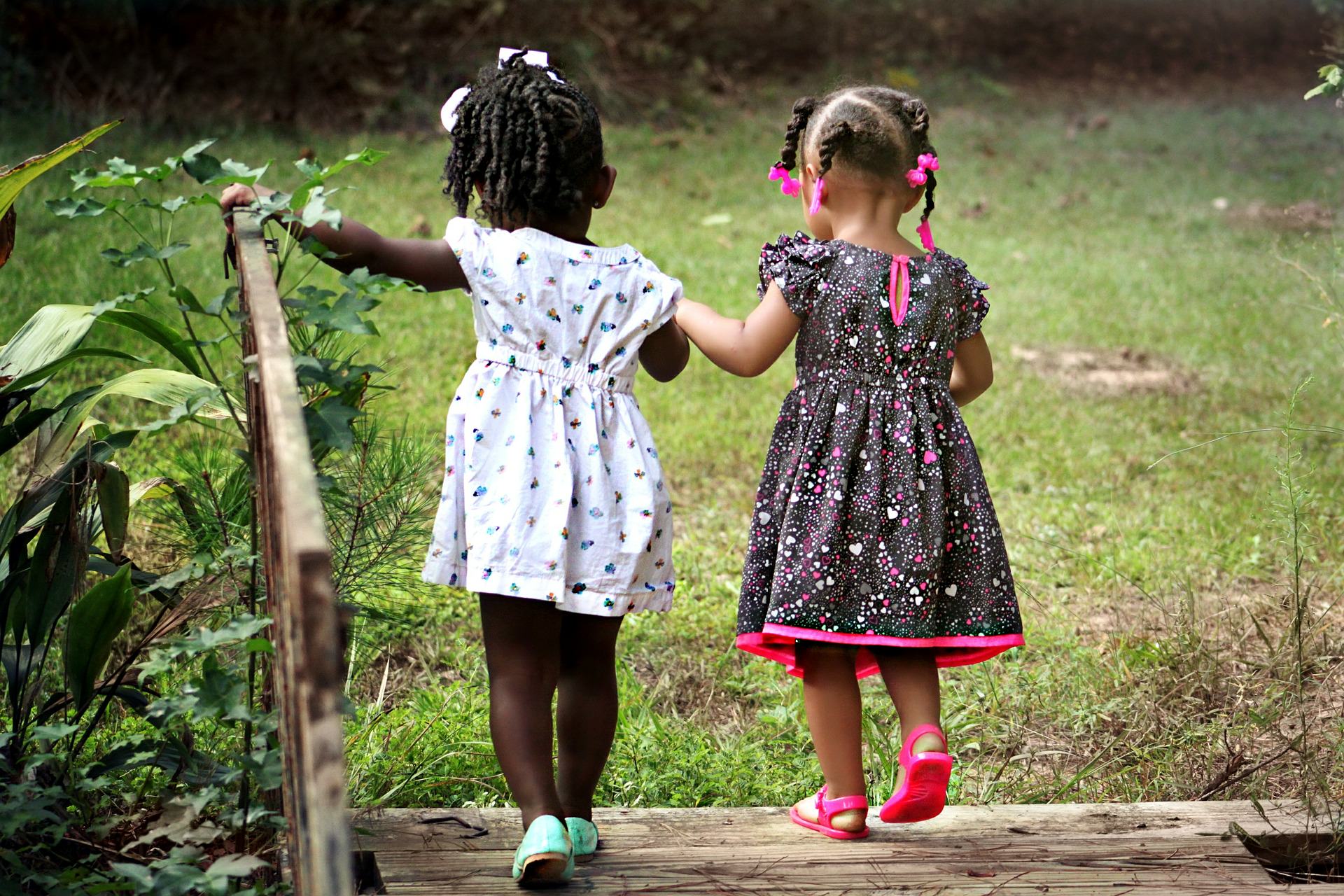 When children take part in imaginative play, they are absorbing themselves in a new realm which they have created. Give a child a toy kitchen or police officer uniform, and you’ve given them an opportunity to create something new. Being able to imagine a michelin star restaurant with gourmet food or an aeroplane full of excited passengers exercises the brain and trains it to think creatively. This type of thinking is of particular benefit at school (and in later life) as it provides the child with an ability to problem solve creatively.

Children experiment with social and emotional roles when they engage in pretend or imaginative play. A chef in a toy kitchen may be more short tempered and fussy than a doctor or a pilot for example. Taking on characteristics of fictitious characters allows children to try out a variety of emotions and react to these emotions and behaviour of others - it is the perfect opportunity in which empathy and cooperation is exercised. As we know, agreeing on roles, rules, scenario requires teamwork.

As well as emotional and cognitive development, imaginative play is a great way for children to stay active. Whether it’s zooming around pretending to be a pilot or dressing up a teddy bear as part of a fashion show, taking part in this type of play encourages children to use both gross and motor skills. In fact, even when taking part in ‘rough and tumble’ play, children are exercising parts of the brain involved in regulating behaviour. 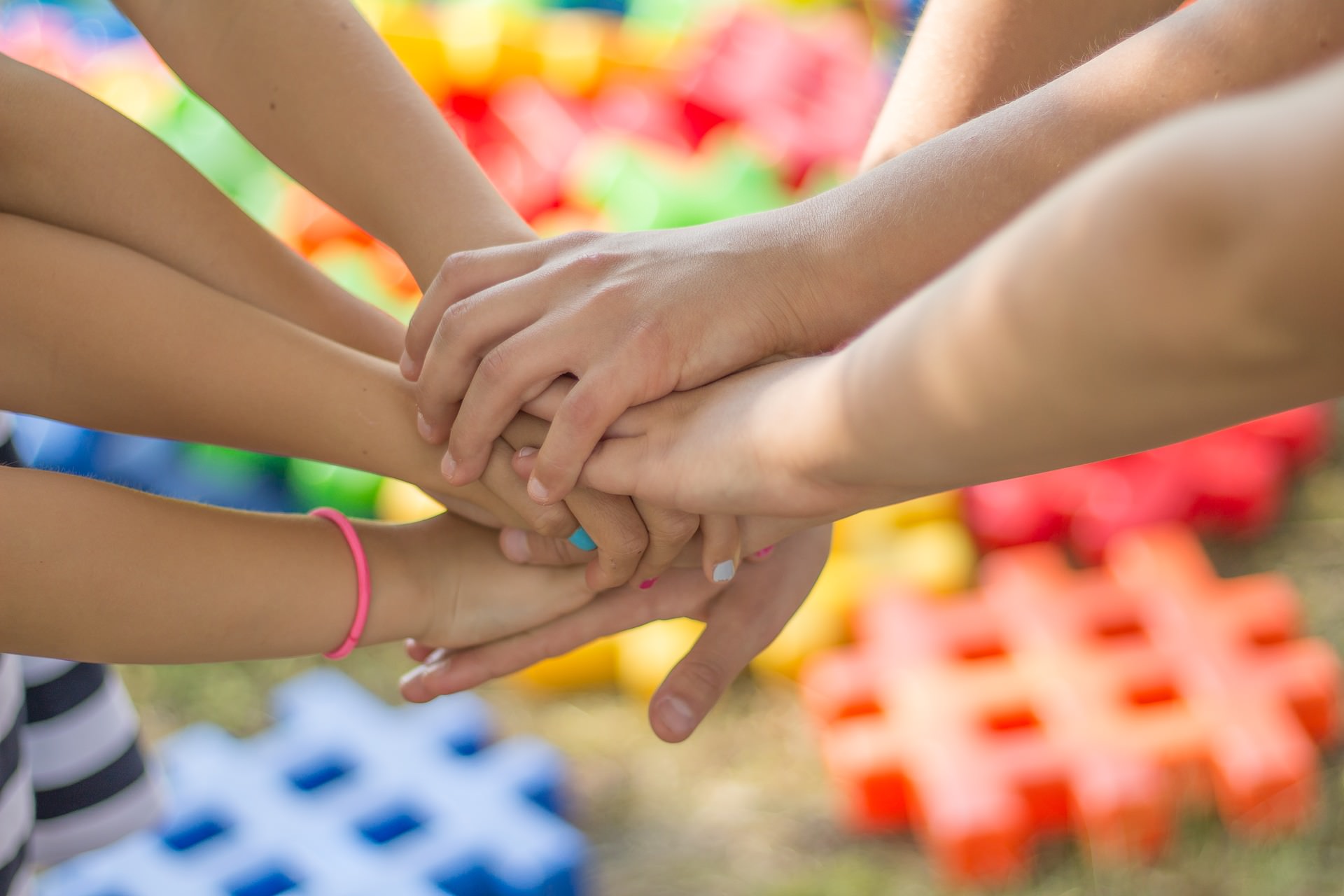 Unlike traditional toys which often require children to sit in one place and interact with one medium at a time, imaginative play opens doors to a whole new world and variety of scenarios and characters. It helps children make sense of the world and contributes towards their cognitive, emotional, and physical development. But the benefits of imaginative play stretch far beyond early years. As adults, we too use our imagination to plan future events, solve problems, and to cooperate with others.

Even the most talented chefs have to start somewhere so why not kickst...

The Melissa and Doug chef's kitchen pretend play set is the perfect pl...

Sometimes standing on a chair to help Mum or Dad at the kitchen workto...

The Tidlo Kitchen Station Colour Box is loved by parents thanks to the...

At around 22 months, your little human will start to develop a sense of imaginary play. To kick start this fantasy-time, they look to us parents to inspire their minds. As so much of our time during this age goes into cooking and cleaning for and around our kids, it's no wonder their first actions mimic the cooking and feeding actions that we do. That's why a toy kitchen is such a wanted toy.

A gift that lasts as your kids get older. Play kitchens provide a tool for learning to cook and feed those you love.